Mohamed Yusuf first found KVT in 2016 when attending a work camp and has since then become one of our active volunteers. Here Yusuf shares his thoughts about his first experience as a camp leader in the Food Not Bombs-camp last summer. If you’re considering to sign up as a camp leader for this summer, keep on reading for further inspiration! 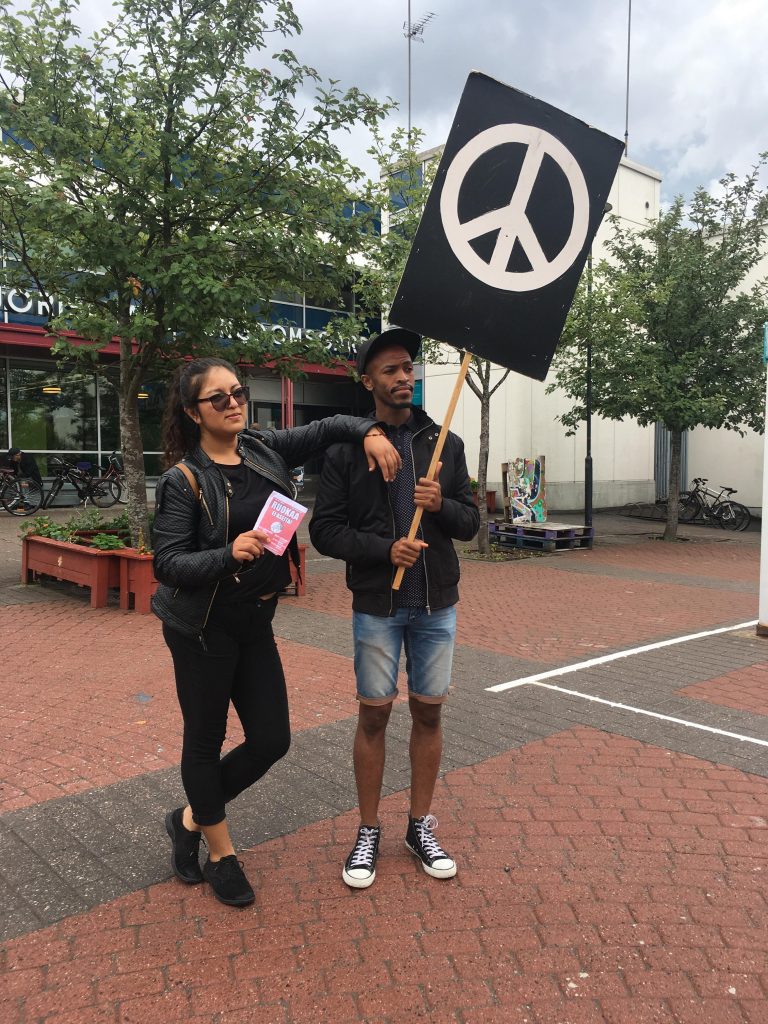 I got involved in KVT when I first came to Finland as an asylum seeker. I had nothing to do except waiting in the asylum seekers’ reception center, so one of my best friends recommended me to attend a volunteer summer work camp. That was one of the reasons I came to be part of KVT`s volunteers.

Another reason that made me KVT`s volunteer was that I am against militarism and violence in general; I do not like conflicts and war, so I found that KVT would be the best place to practice and to find the meaning of spreading peace among the human beings. My first work camp in Finland was in 2016. After that I was in many other summer work camps until I became a coordinator to one of my best camps, FOOD NOT BOMBS.

I would like to write about my experience as a camp leader. First, it is not an easy task to be a leader – especially when it comes to lead people who came from different countries and have different ideas and different religion and cultures.

As a camp leader I’ve faced a lot of different challenges that really worked out well with me.  Being a camp leader means that you are going to take a great responsibility on your shoulders. You will need to be patient and it is important to have the leadership skills and good personality. I’ve learned that as a leader you need to be ready to accept everything including the criticism from the volunteers if something goes wrong. 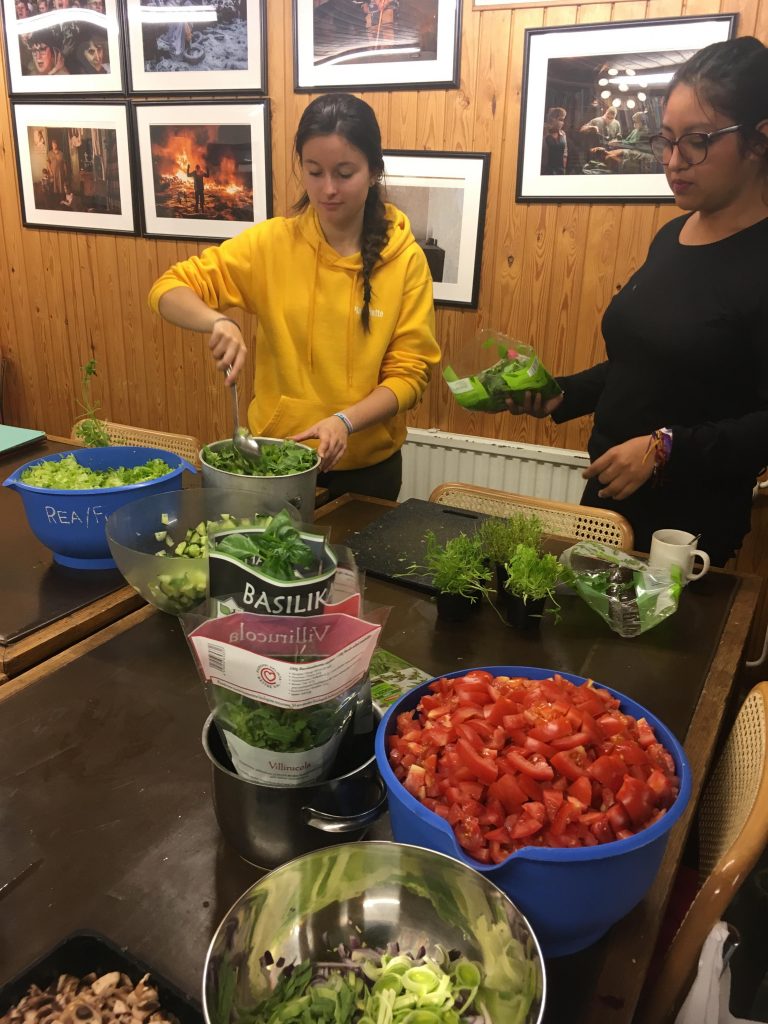 One of the best things that I’ve learnt about being a camp leader is to be a multicultural person, because as a leader you are going to deal with a lot of different nationalities. You will also need to be a sympathetic person with everyone, as well as to be friendly to all the campers.

I’ve learned that as a camp leader you have to put in mind that you are a volunteer like everyone else, and that you should be your own wonderful self. Being a leader means that everyone looks up to you, so make sure to bring new ideas like icebreaker games and other joint activities to help create group spirit. So it is important to be an organizer, a negotiator, and a responsible person.